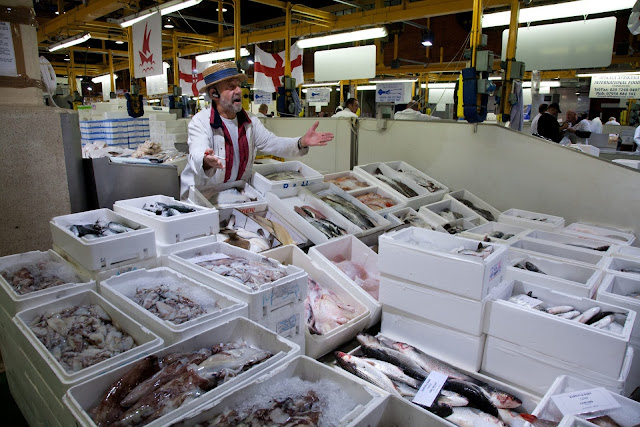 An average of 25,000 tonnes of seafood products is sold through its merchants each year. The Market complex covers an area of 13 acres and is entirely self-contained. The ground floor of the building comprises a large trading hall with 98 stands and 30 shops, including two cafes; a number of individual cold rooms; a 1,500 tonne freezer store; an ice making plant and 14 lock-up shops used by processors, catering suppliers and merchants dealing primarily in trade sundries, non-perishables, poultry and potatoes. 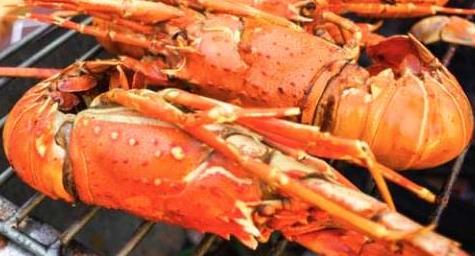 It takes its name from Billingsgate, a ward in the south-east corner of the City of London, where the riverside market was originally established. In its original location in the 19th century, Billingsgate was the largest fish market in the world. 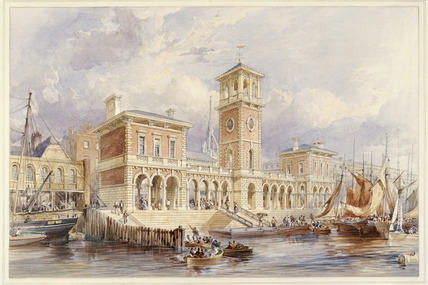 In 1982, the fish market was relocated to a new 13-acre (53,000 m2) building complex on the Isle of Dogs in Poplar, close to Canary Wharf and Blackwall. The freehold owner of the site is the London Borough of Tower Hamlets, but the City of London Corporation still runs the market; they pay an annual ground rent stipulated in an agreement between the two councils as "the gift of one fish".

Most of the fish sold through the market now arrives there by road, from ports as far afield as Aberdeen and Cornwall.

Billingsgate Market is open from Tuesday to Saturday. Trading commences at 4 a.m. and finishes at 8:30 a.m. 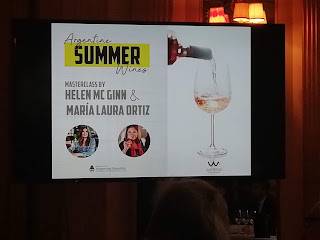 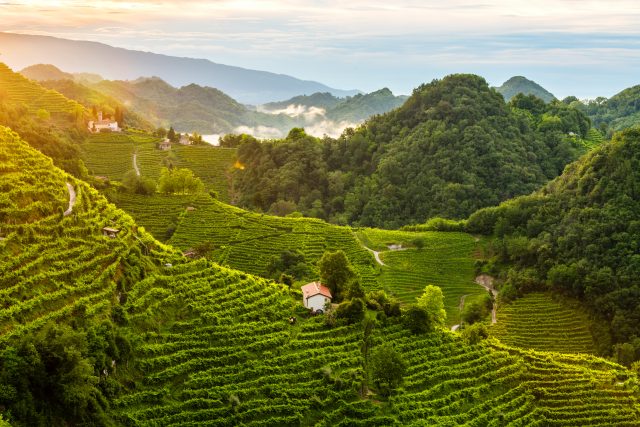